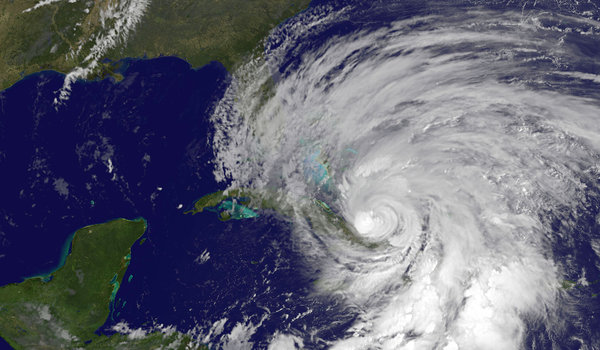 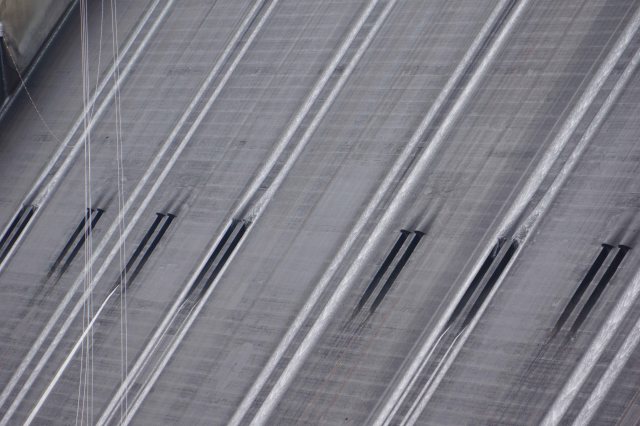 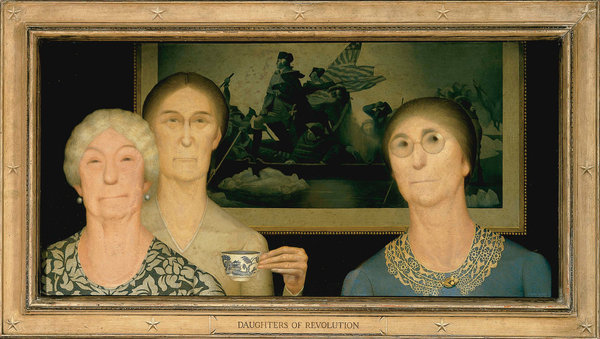 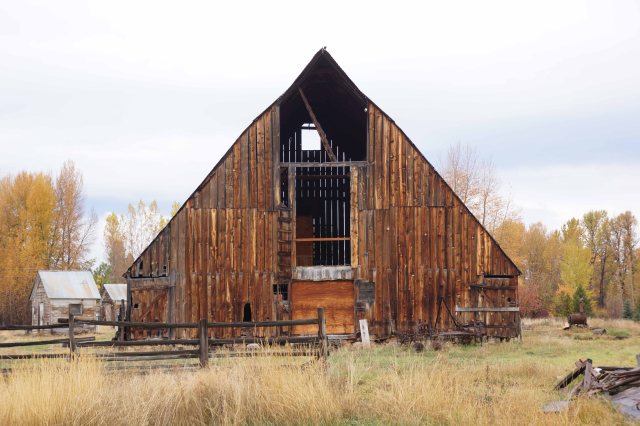 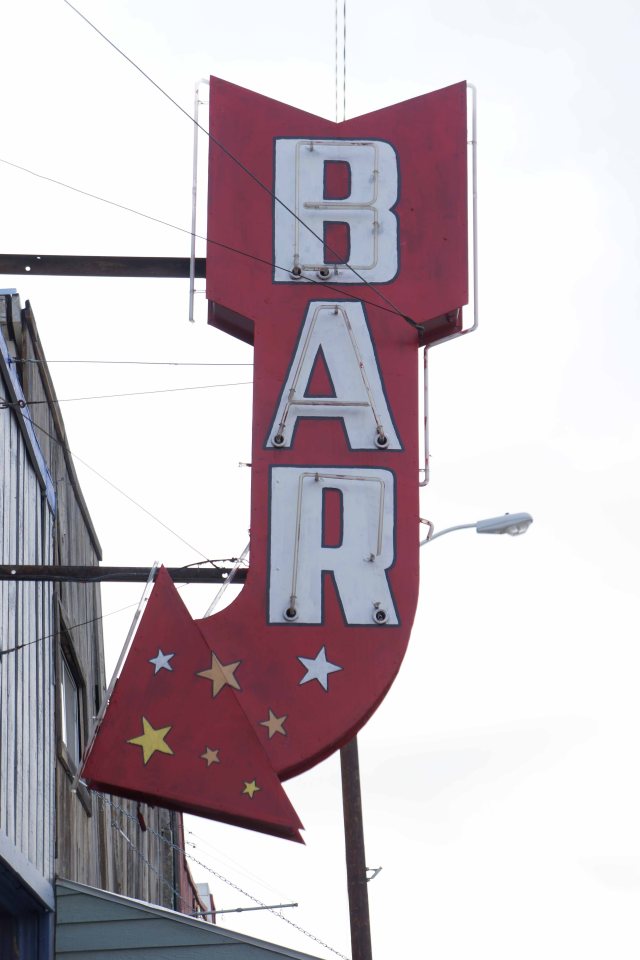 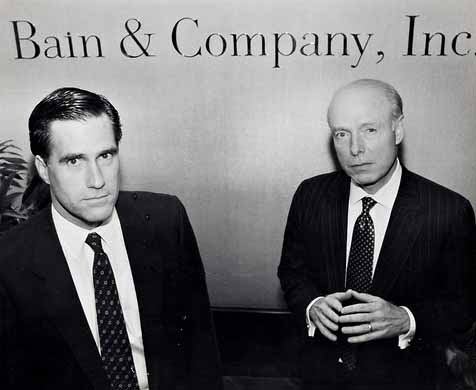 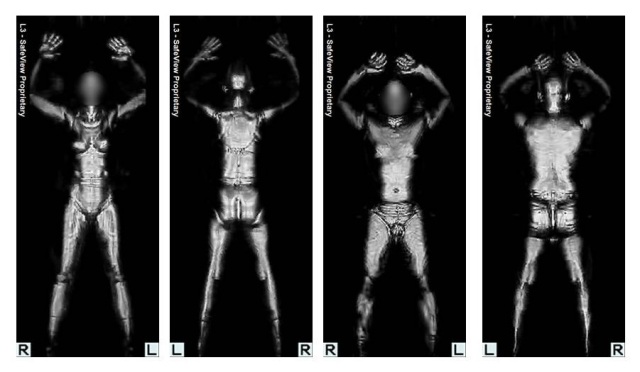 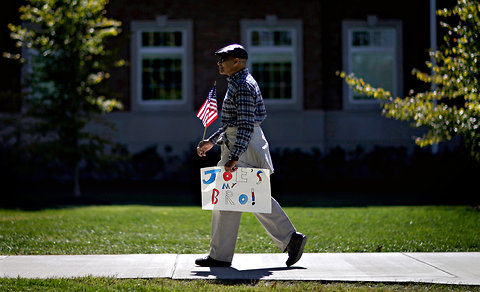 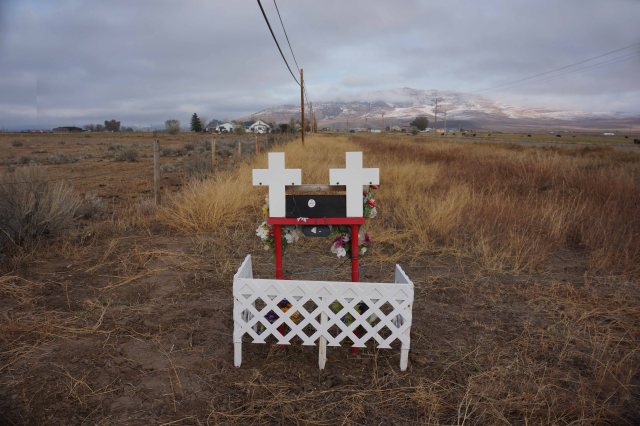 With the blessings of the Supreme Court’s  Citizens United ruling, which has sanctified money as a form of speech and proscribed any limits for it, the present quadrennial cycle of America’s political landscape has flourished as never before, with literally billions of dollars being spent to broadcast a flood of bile and lies, amplified by the corporate owned “press,” which now merely repeats the calculated sound-bites of the candidates and their PACs and party propaganda organs, and has unleashed a flood worse than that with which Hurricane Sandy inundated New Jersey and New York.  Our electoral system has gone berserk on a hit of endless greenback steroids, and a “politically correct” 4th Estate which seems unable to call a lie a lie, and is clearly in the pockets of our corporatocracy.  Awash in a constant dose of fraud and corruption, our citizenry is numbed, as is clearly the intention of the Wizards of Oz who manipulate this social landscape with the purpose of concentrating the land’s wealth into ever fewer hands and stripping any control of political and economic levers from anyone but themselves.  The Plutocracy is in full flower, shamelessly.   Their advocate Mr Romney, himself of minor wealth by comparison, is game for any contortion required, and the exhausted and corrupted body politic applauds this as if politics were a bizarre circus in which the greater the pretzel twisting, the more the reward.  America has descended in a political death spiral, as if instantly turning itself into a mode of Berlusconi’s Italy in which criminality runs the show and the larger part of the population gazes in admiration at the capacity of the crooks to bend the system to their will.  Where we once pointed to others as the ultimate in corruption – Italy, Egypt, some Central American “Banana Republic” – we can now only honestly point to ourselves. 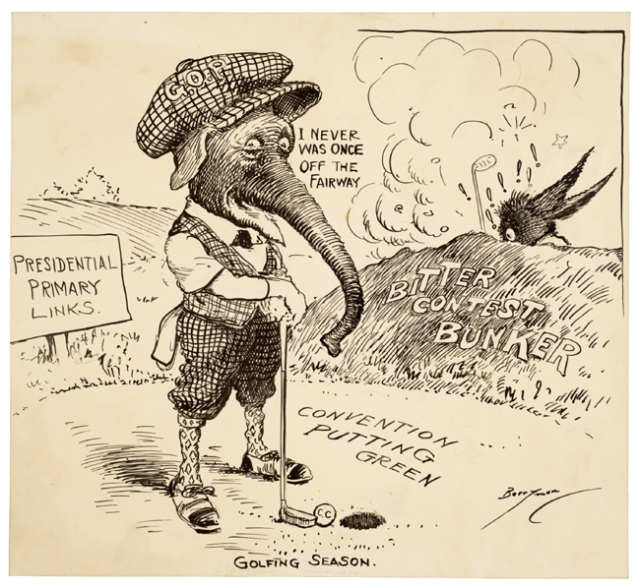 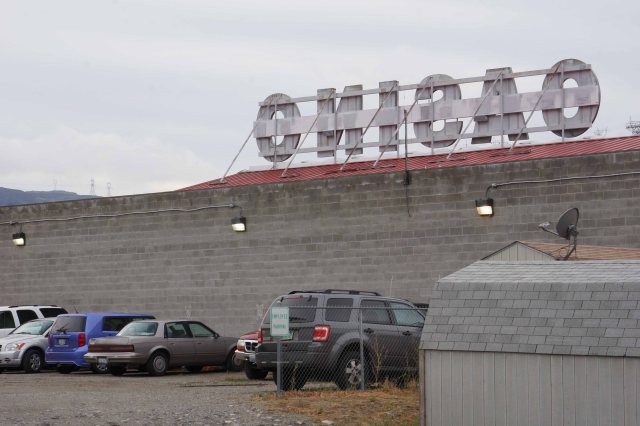 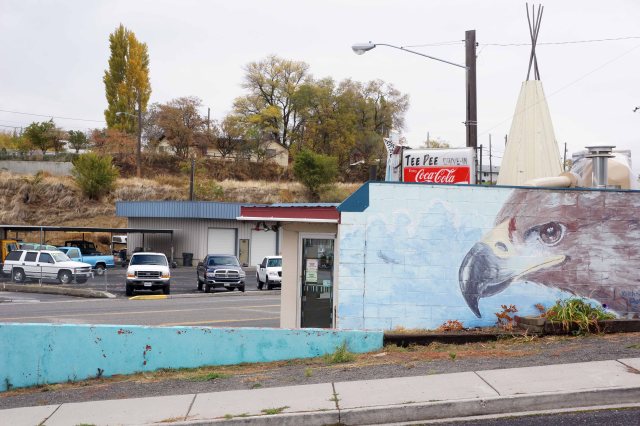 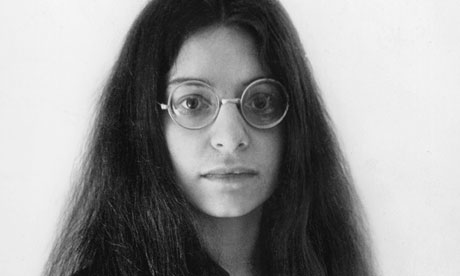 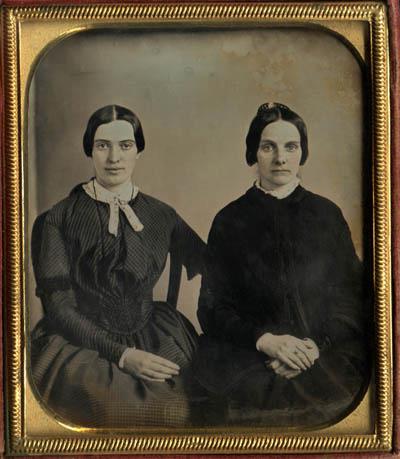 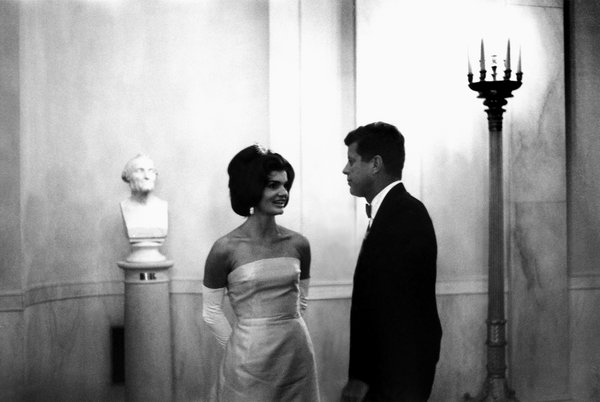 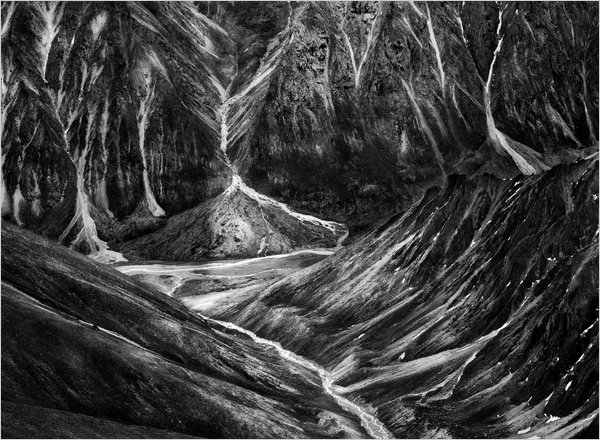 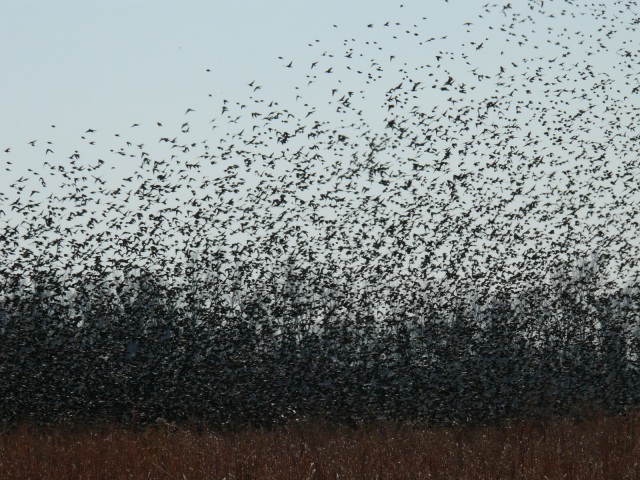 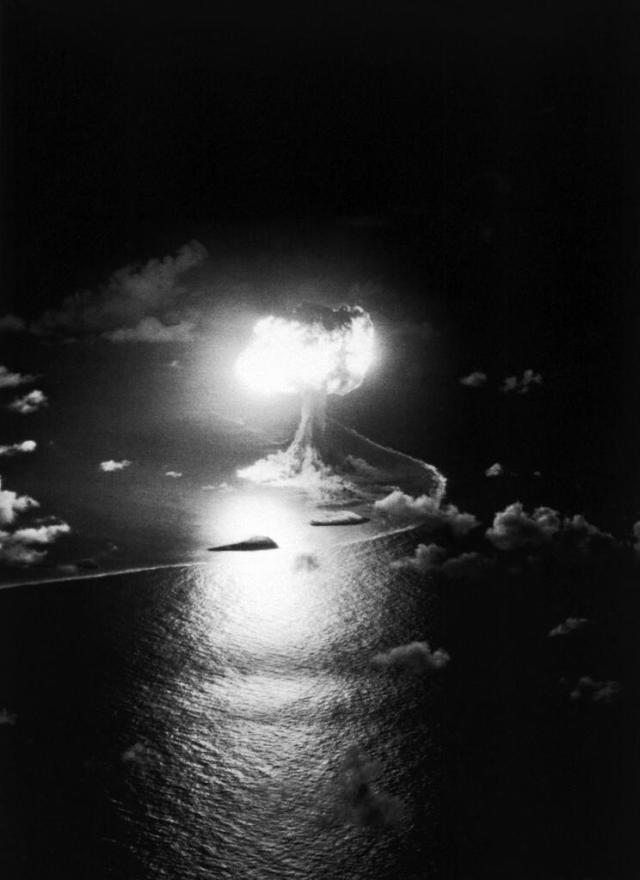