The endless cycle of the great American electoral farce is, once again, in full swing, this time with a menagerie of characters drawn from the deepest swamps of the national id.  On the Republican side have been up to 13 figures, each pandering to the furthest right-wing Tea-party strains of the once (at least to some) proud Grand Old Party, and each backed with the greasy fluids unleashed by the Roberts’ Supreme Court  ruling Citizens United which averred that we must avoid even the appearance of corruption, while instead, and perfectly in keeping with American tradition, we have leaped whole hog into the trough of billionaire slush money, tossed shamelessly and taken shamelessly by puppet candidates whose capacity to lie is equaled only by their pure venality.  Scrapping like poorly trained fight-dogs, snarling and posturing in a contest of who can rhetorically act “strong” while debasing themselves and the nation with true puerility.  Watching these would-be Presidents snap, and bark at one another, while chorusing their utter hatred for Obama (clearly because he is Other), is a spectacle suitable for….  For a nation hooked on Octagon cage-fights, guns, bloated SUV’s and war. 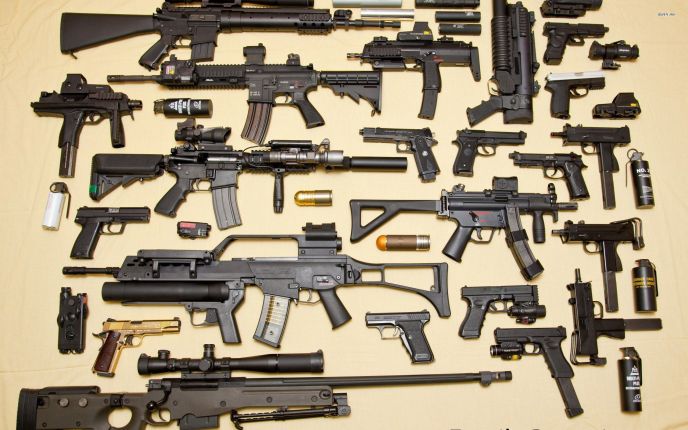 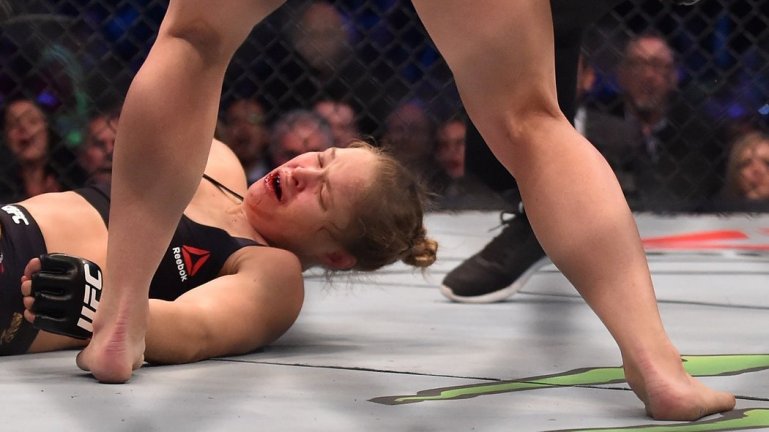 While out in the wider world the consequences of American policies reveal themselves in manners oblique and blunt, our GOP candidates collectively stick their heads in the sand.  Refugees from AFTRA “globalization” wade the Rio Grande; refugees from the American-made war-ravaged middle-east flood Europe and beg admission to “the land of the free” which denies them (while its northern neighbor welcomes them); refugees from the early effects of global warming flee from drought-impacted worlds, soon to be joined by those fleeing from low-lands inundated by rising oceans.  Domestically these candidates stoke the flames of paranoid hysteria over “terrorists” while saying and doing nothing with regard to the 33,000+ Americans killed by guns each year.  Stats show each incident of gun-play lines the pockets of arms manufacturers with another spike of sales, as a minority of Americans arm up to Stand Their Ground, open and conceal carry, to take on the “bad guys” lurking in every theater, church, or Planned Parenthood clinic.   As the NRA asserts, “The sound of guns is the sound of freedom!” 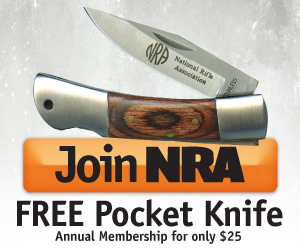 “I see in the near future a crisis approaching that unnerves me and causes me to tremble for the safety of my country. . . . corporations have been enthroned and an era of corruption in high places will follow, and the money power of the country will endeavor to prolong its reign by working upon the prejudices of the people until all wealth is aggregated in a few hands and the Republic is destroyed.”
—U.S. President Abraham Lincoln, Nov. 21, 1864

A nation of immigrants, though from the viewpoint of the actual natives, of invaders, the US seems ever to have tangled with its origins.   From the very outset it imported Africans, as slaves, whom it used and abused for 500 years, and the nation still cannot come to a passable accommodation with this ugly original sin.  The vitriol aimed at its first half-African president in the last years has merely underlined the underlying racism which animates our society.  Primarily settled in the 1600’s by Anglo-Saxons, the nation recoiled when Europeans from other places began to enter: the Irish, the Italians, Jews, Chinese – basically anyone not fitting the profile of the original WASP settlers of New England and the East Coast.  It is a long, old, and very tired story.  It is, alas, us.  As is our electoral circus, and the process by which we select those who supposedly lead us. 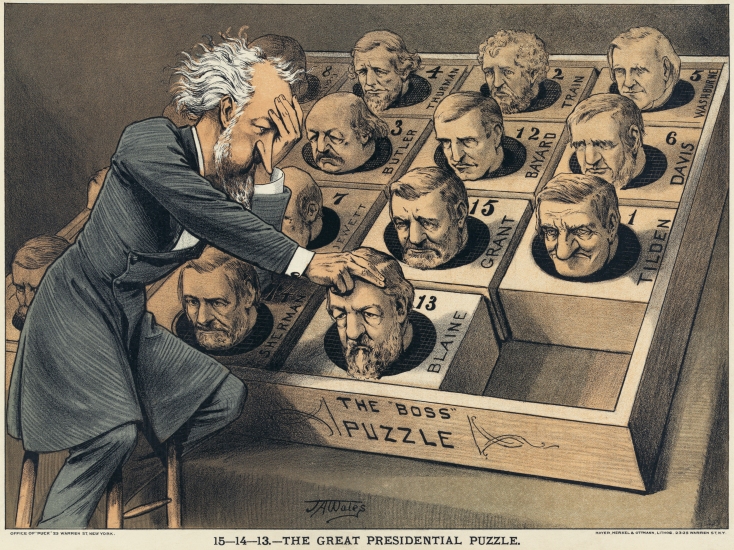 In the debased lingo of our permissible political language, there are only two real parties, though periodically, for very short terms, others try to horn in on this limited spectrum, and are hastily brushed into the historical trash can.  The two are our supposedly traditional parties of the Democrats and the Republicans, who curiously inverted themselves over 150 years.  The cleavage, crudely, has been a party “of the people” vs a party “of business.”   In recent times both these parties have been essentially taken over by corporate interests, with the distinction that the Democrats seek to mollify the resentments of an ever increasing left-behind class of blue-collar and middle-class sectors by softening the blows of economic consolidation and the concentration of wealth in an ever smaller circle, by offering social programs to make economic decline a bit more tolerable.  The Republicans on the other hand seek to exploit those resentments, casting race, religion and economic stations against each other, while stripping away the modest safety-net the Democrats offer.   The result, largely, is a Tweedle-Dee and Tweedle-Dum choice, which results in an apathetic electorate, in which real solutions to social problems are ignored, and our politicians tend to servile ass-kissing of the economic/corporate powers that actually determine our political situation. 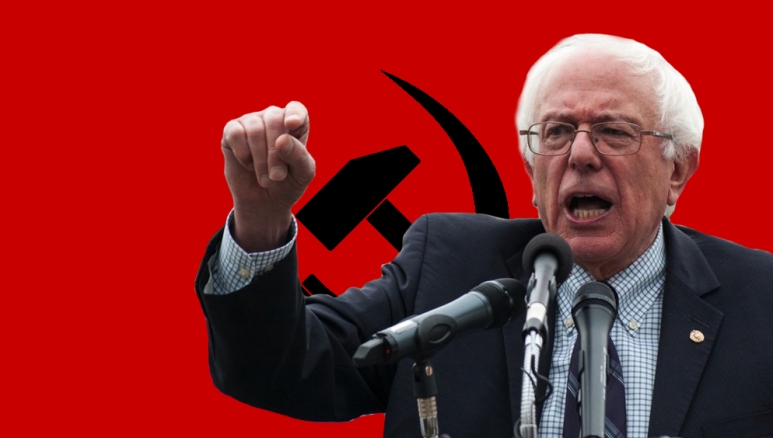 In this cycle, a modest wrinkle has been tossed in the mix with the participation of a self-named “Socialist,” or, a bit more exact, “Social Democrat,” running for the Democratic nomination against the heavily favored establishment candidate, Hillary Clinton.  Bernie Sanders, despite the utterly dismissive treatment delivered by the mainstream media (statistical analyses show that he gets 20 seconds of air time for 82 minutes on Trump), in what is a transparent effort to censor him, in recent polls runs better than Clinton and beats any Republican in head-to-head contests.  However the corporate Democratic establishment has already convinced most the nation that she will be heading the ticket.  And, given the behind-the-curtain realities of American politics, they are probably more than right.  However, that despite the absence of coverage and the disdainful treatment his candidacy, Sanders polls remotely so well, is indicative of the deep undercurrent of unease which the body politic is showing – whether in support of Trump or Sanders.  Both tap into the economic squeeze which is in play: Sanders with programmatic solutions, and Trump with bluster.  Of course our corporate media gives the show-man all the coverage and does its best to reduce Sanders to a Pravda-style “non-person.” 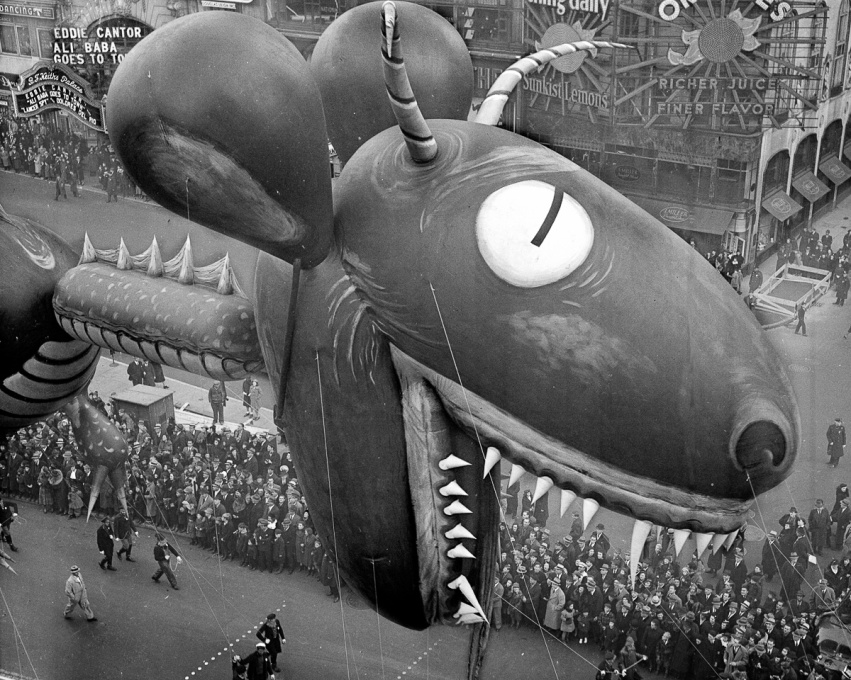 In Paris in recent weeks, following the terrorist events of the last year, the high-priests of the globe’s political caste all met to discuss, still again, the matter of global warming and its dire consequences.  Several weeks of wrangling produced an agreement a mere 50 years too late, and as customary, toothless.  Humanity will plow ahead, dumping tons of carbon into the atmosphere.  China and India will burn coal (as will the US and Europe and…), Americans will buy SUVs to run to the shopping mall, passenger jets will criss-cross the sky endlessly, VW will lie about emissions, the oceans will continue to acidify and rise, the Greenland icecap will melt, and perhaps in another ten years, as the catastrophic real price of foot-dragging shows itself (as if it hasn’t already), the world’s elite will gather again to discuss how to fortify their high-ground redoubts from the masses of people who are landless, without food, jobs, or the minimum requisites of life.  Though surely by then World War III will have begun the cull. 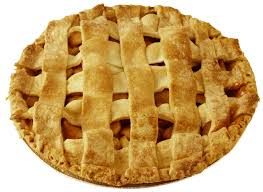 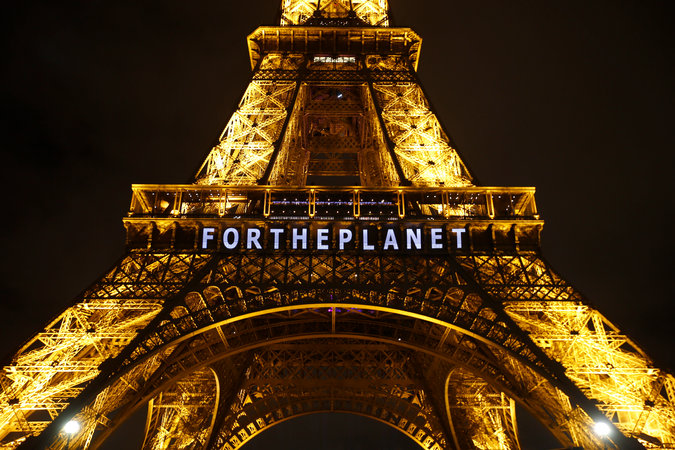 Back home, as our candidates mince around the real problems before us, and instead raise the specter of terrorism, promising to unleash the full powers of American military might on those ever present Others, to whom of course we have never done anything bad to arouse their anger, we are gifted with reminders that we are exceptional, the greatest nation ever, ever #1!   Such is the deluded rhetoric with which we dress ourselves, as we march over the cliff.  The coming elections, asserted (as usual) to be a turning point in our history, offer us, most likely, a Republican ready to scorch the earth of all Muslims, enlarge our already bloated military, delete as many social safety net programs as possible, and toss more $$ to the 1%, and then a Democratic corporate honey who, in keeping with party tradition will more or less retain social programs, though like her husband did, cut them here and there, make cozy with Wall Street, and more or less continue business as usual.  Some choice!  But it is the American way, the choice offered in our corrupted, decadent alleged Democracy which is really a Wizard of Oz show.  And most often a highly successful one: how many Americans accept that 9-11 was a carefully designed and executed scam, one even announced some years before in the PNAC document of 1998? 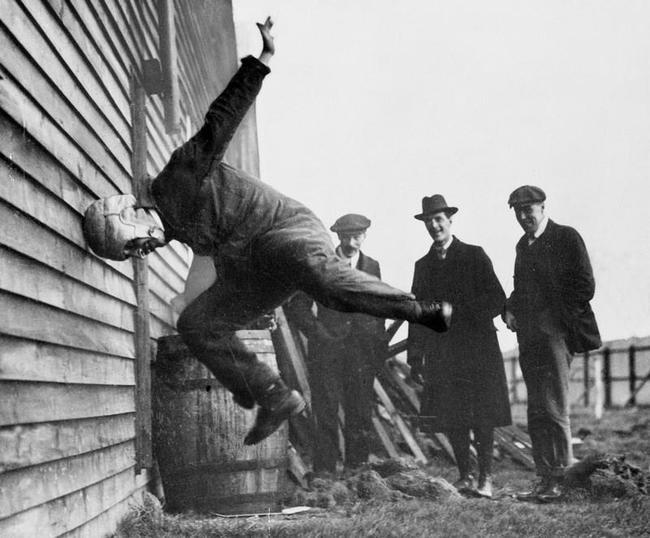